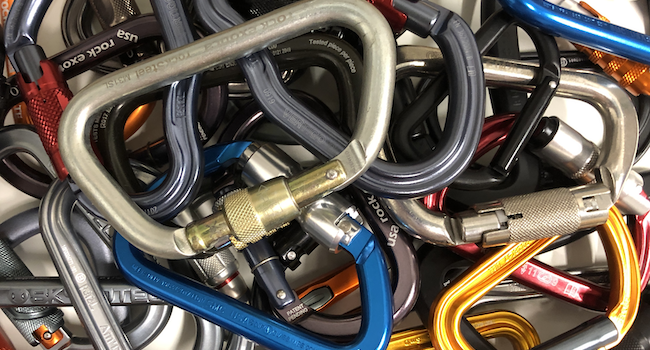 First off, carabiners will generally be made from aluminium or steel (which will be carbon or stainless). Which is better? It would be easy to simply say ‘steel is stronger’ but this is not always the case. An NFPA G (general use) rated aluminium carabiner for example will have a long axis minimum breaking strength of or exceeding 40kN, stronger than many steel models. Generally speaking over time steel carabiners will be more durable than aluminium but they are a good deal heavier too, so this could be an important consideration.

Aside from the shape (oval, D, offset D, HMS ‘pear’ etc) & size of a given carabiner, one key feature more than any other will confuse people & that’s the gate mechanism. Carabiners that simply have a gate but no locking mechanism have long been referred to as ‘snap links’ & are totally standard in climbing applications. Locking gate types include the screw gate, two stage auto lock, three stage auto lock, ORCA lock, ‘pinch’ lock, dual direction lock & more. Some three stage auto lockers have a gate sleeve which moves toward the opening, others toward the hinge, in order to open the gate

So how to choose…? Some good questions to ask might include:

SAR has probably a dozen different types of ‘biner in our operational training work cache & more than thirty types in our sales inventory. As we say, when it comes to deciding on the best one ‘it depends on what you are doing’. Hopefully some of the tips above will help you make the right decision. 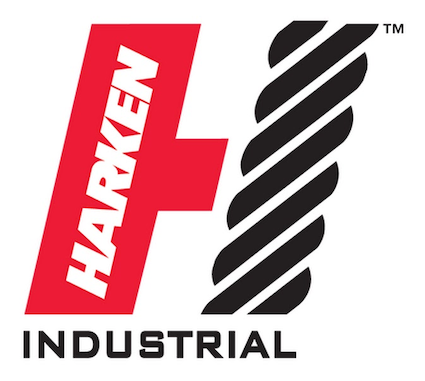